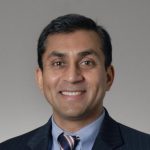 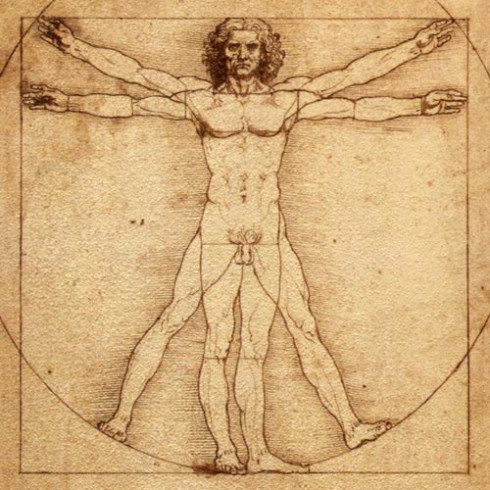 When I injured my ACL in high school (quite some time ago), it ended my aspiring college baseball dreams and beyond; but it began a lifelong medical interest in my injury.  It was the seed of a theory around the ACL that I began cultivating in college, medical school and in my orthopedic training, and now as the head of a surgical implant management company that knows about knee surgeries.  The fact is that the ACL is poorly designed to support the 21st Century human, and instead of waiting for natural human evolution it’s fascinating to see how medicine is stepping up to deliver a super ACL.

My theory is based on the fact that ACL (which stands for the Anterior Cruciate Ligament) injuries and repairs have been increasing at astounding rates across all age demographics, but especially in younger populations.  Overall, there are approximately 400,000 reconstructive surgeries on ACLs per year.  Moreover, consider knee implant increases (often from long standing issues stemming from prior ligament injuries) from 2000 to 2010 among 18- to 44-year-olds at 113%, 45 to 64 at 213%, 65 to 84 at 97%, and 85 and over at 89%.  And costs have increased dramatically along with volume.  The aggregate cost for knee surgeries is projected to show a 10-year increase of 450% to $41 billion by 2015.

The ACL is the primary stabilizer and the smallest of four main ligaments in the knee.  Granted it doesn’t perform a life-sustaining bodily function, but it powers lifestyle-sustaining full mobility in high-demand twisting force movements such as in sports, and even in day-to-day living.  For instance, you know it if the ACL is not doing its job because it can feel as if the knee will give way at any moment (particularly on stairs).

One-directional sports such as swimming, biking and running put less strain on the ACL.  But sports that involve sudden lateral and vertical movements where players can take unexpected hits, such as football, basketball, hockey, soccer, lacrosse, and volleyball, to name a few, demand what I call a super ACL.  And as baby boomers continue their active lifestyles into their sixties and well beyond, they are simply wearing out body parts and requiring replacements.

All of this leads me to conclude that the ACL is poorly designed to support the 21st Century human.  Perhaps thousands of years from now, humankind will look back on this era in human development and realize that the ACL was at an intersection where human evolution was bridged by medical science.

Many centuries into the future the ACL may evolve into a super-structure within the knee that lets us pivot harder, jump higher and take unexpected hits in stride.   Or more likely that human modern day “deficiencies” like the ACL will be augmented in different ways, internally and externally, before injuries to suit the physical demands of certain activities.  Today, however, it’s clear that the ACL is not keeping up with us humans and our ever-growing list of activities that start younger and go well into our senior years.  Looking at our active lifestyles through the long lens of human evolution where it’s just been mere decades of change in lifestyle, it’s no wonder the ACL is falling behind.

That wouldn’t be a first for the 21st century human body.  For example, that small pouch attached to the large intestine called the appendix no longer aids in digestion, and the one in 20 people who have it removed don’t miss it.   Our mouths typically aren’t big enough anymore to accommodate wisdom teeth, so they’re not missed either.  And our coccyx used to be where our tails protruded, but we haven’t missed our tails for quite some time now.

As usual, science and medicine are coming to the rescue where natural biological forces can’t keep pace with the demands of human progress.  In general, we’ve seen significant innovative breakthroughs over the past five years.

As the Smithsonian Magazine recently reported, “In addition to prosthetic limbs, which are more versatile and user-friendly than ever before, researchers have developed functioning prototypes of artificial organs that can take the place of one’s spleen, pancreas or lungs. And an experimental implant that wires the brain to a computer holds the promise of giving quadriplegics control over artificial limbs.”  The Smithsonian article highlighted the work of a team that rebuilt more than 50% of the human body, causing many thought leaders to ask how much of the human body can be replaced and still be considered human.  One thing is clear: we have never been so replaceable.

What this means is that we’re going to continue to see medical science stepping in to bridge the gap between the fast-paced demands of the 21st century human body and the glacial pace of human evolution.

These positive advancements are all the more reason why we need to ensure that treatments are effective, affordable and really do provide the improved quality of life that 21st century humans demand.  That means effective preventive, non surgical and surgical management across all patient touch points is essential, including coordination that motivates teamwork among the patient, trainers, doctors, treatment facility, payors and device manufacturers.  It’s by taking a coordinated approach that we can apply best practices, achieve best outcomes, hold down costs, learn and improve for the benefit of patients.

In other words, as medical science continues to boggle the imagination with positive advancements that bridge the gap between our modern lifestyle demands and our physical shortcomings, we also need to take a thoughtful approach to the prevention and delivery system so that our society and our economy can afford these amazing advancements, and more people can avail themselves of “Super ACLs” and other super body parts today and into the future. 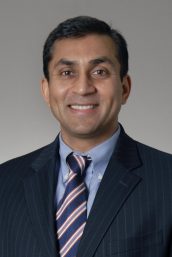